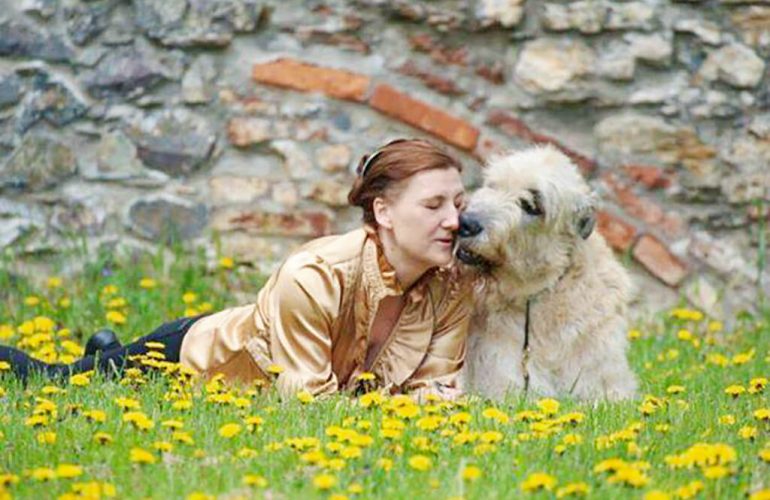 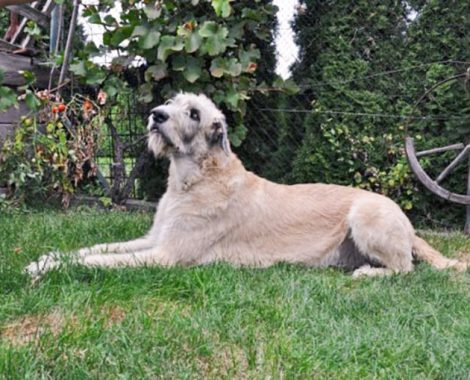 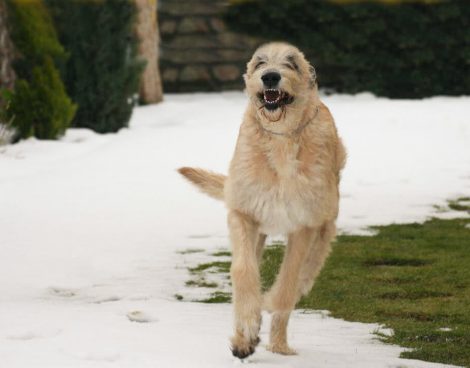 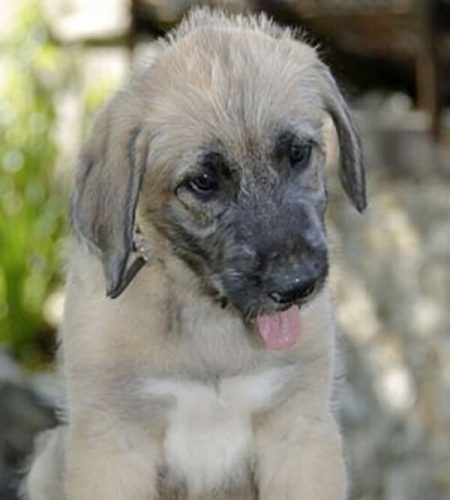 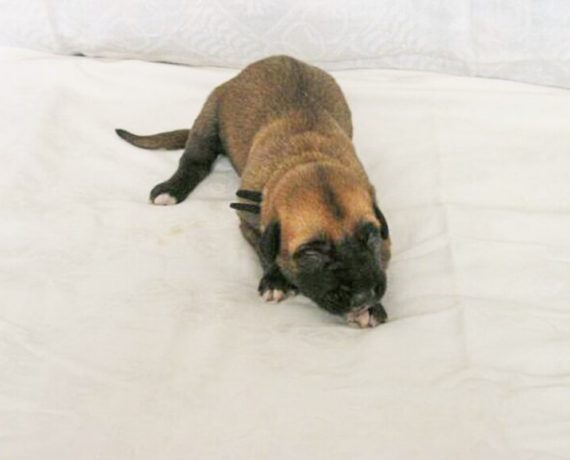 Agan was somehow love at the first sight. I chose him when he was only 2 weeks old and ever since then, I only watched him grow. Robo – the breeder is my friend so it was not a problem to just go check on him. Agan taught me that some things in life won’t be easy but you can basically get through anything.

Convalescent from time to time

He had at first bursitis on both of his elbows. After that in his first year he ate something that needed to be removed by vet surgery..twice. After that he became more like a pet because he was convalescent from time to time. That’s the reason here is a story about hook-and-loop fastener.

Agan was amazing dog with massive skeleton and epic easy movement. He was a cuddler. He adopted little Aďo as a best friend and they were the best buddies.

His character was exactly the same like they describe in those old books. Soft like a lamb when you are cuddle him but strong like a lion when it´s necesary. Unfortunately he was carrying the curse like both of his parents and most of his siblings. He had osteosarcoma. Despite the diagnose he was with us for another 7 moths. He was happy until his last breath.

He left a mark in our lives as an amazing male wolfhound.